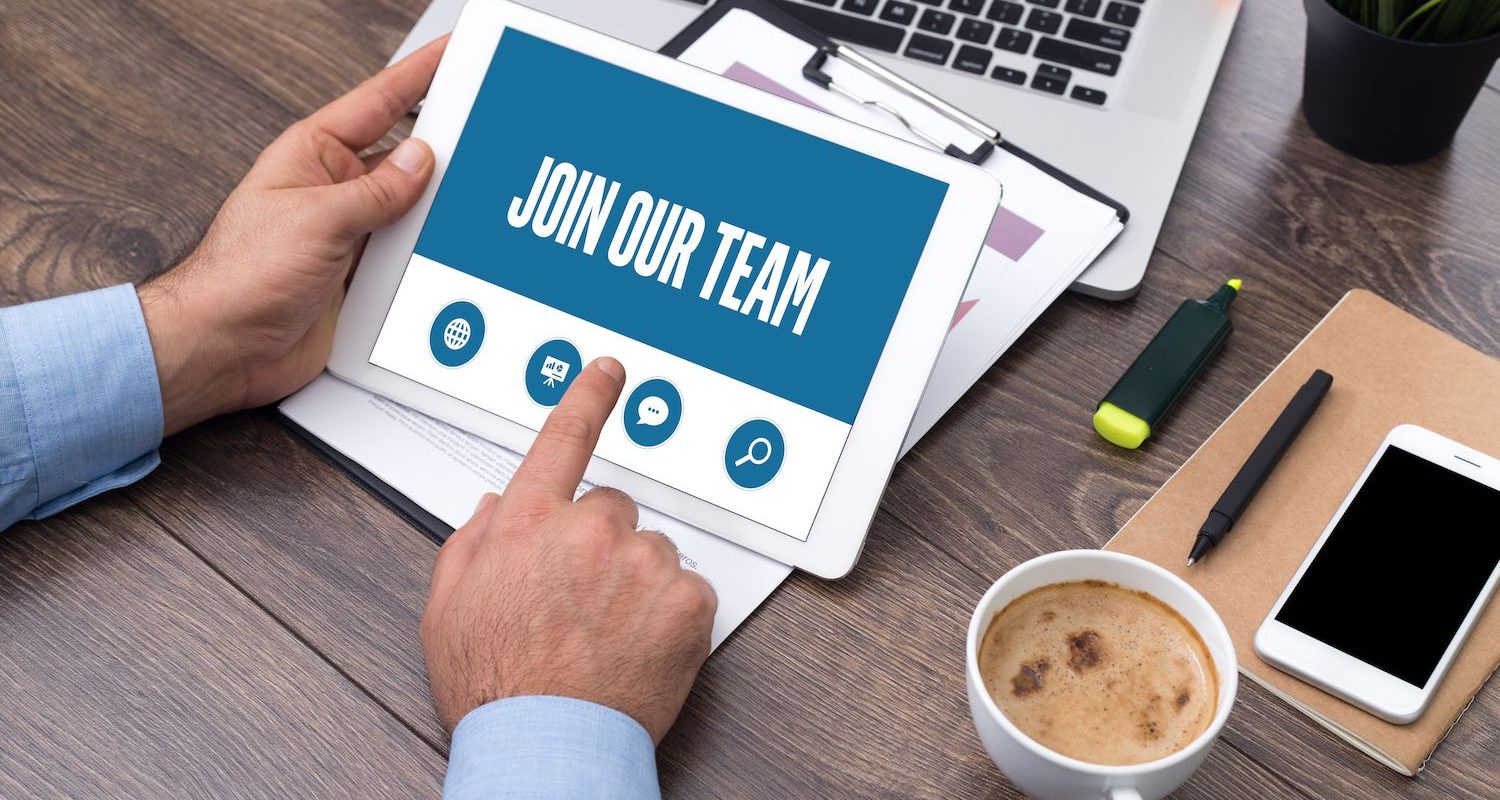 As an Employer you must ensure any job adverts you create and publish do not  discriminate against anyone and are compliant with The Equality Act 2010 which legally protects people from discrimination.

Job adverts can be a bit of a grey area though, because although you want to be clear about what kind of candidate you want, there are certain things you can and can’t say regarding your ideal candidate in order to be legally compliant.

As a general guideline, it is unlawful to discriminate against anyone, both at work and in job adverts, based on the following nine protected characteristics:

There are  2 categories of discrimination in advertising:

Direct discrimination – This is where in an advert it is clear that you only want applicants to respond that match a certain criteria and by doing so excludes others based on any of the personal characteristics.

Indirect discrimination – This is where in an advert you have a criteria that applies equally to everyone but automatically excludes a certain group of people from the recruitment process.  Unless you have a fair and lawful justification for the criteria you have given this will be classed as discrimination and unlawful.

Gender terms can be problematic. As an example, using the phrase ‘waitress’ or ‘waiter’,  implies that the job is only available to one or the other sex. Instead you should be using a generic phrase ‘waiting staff’. Likewise when a requirement to speak another language is required, advertisements should read for example ‘French-speaking tele-sales executive’ rather than French tele-sales executive as this would be discriminatory single out one nationality if it’s just the language skill that’s needed.

Unless it’s to determine whether an applicant is over a certain age (allowing someone to sell alcohol, for example), employers should give careful consideration to avoiding age-related terminology.

Any language which refers to the physical abilities of a person should be avoided in your job adverts unless they are an absolute necessity for the job role. This includes words such as:

There is obviously some physical activity that is crucial to some positions, but you must make sure this is a genuine necessity for the role rather than a ‘nice to have’.

In support of using non-discriminatory language, you could include in the advert a statement of commitment to equal opportunities, which will underline your organisation as one that welcomes applications from all sections of the community.